Mi Notebook Air bears an 11-percent smaller body than the MacBook Air, and the laptop is  compared to the MacBook Air’s 17mm thickness. A second slot for an SSD drive is provided. Xiaomi is claiming a 9.5 hour battery life, with the battery said to charge 50 percent in 30 mins.

The laptops will be available in 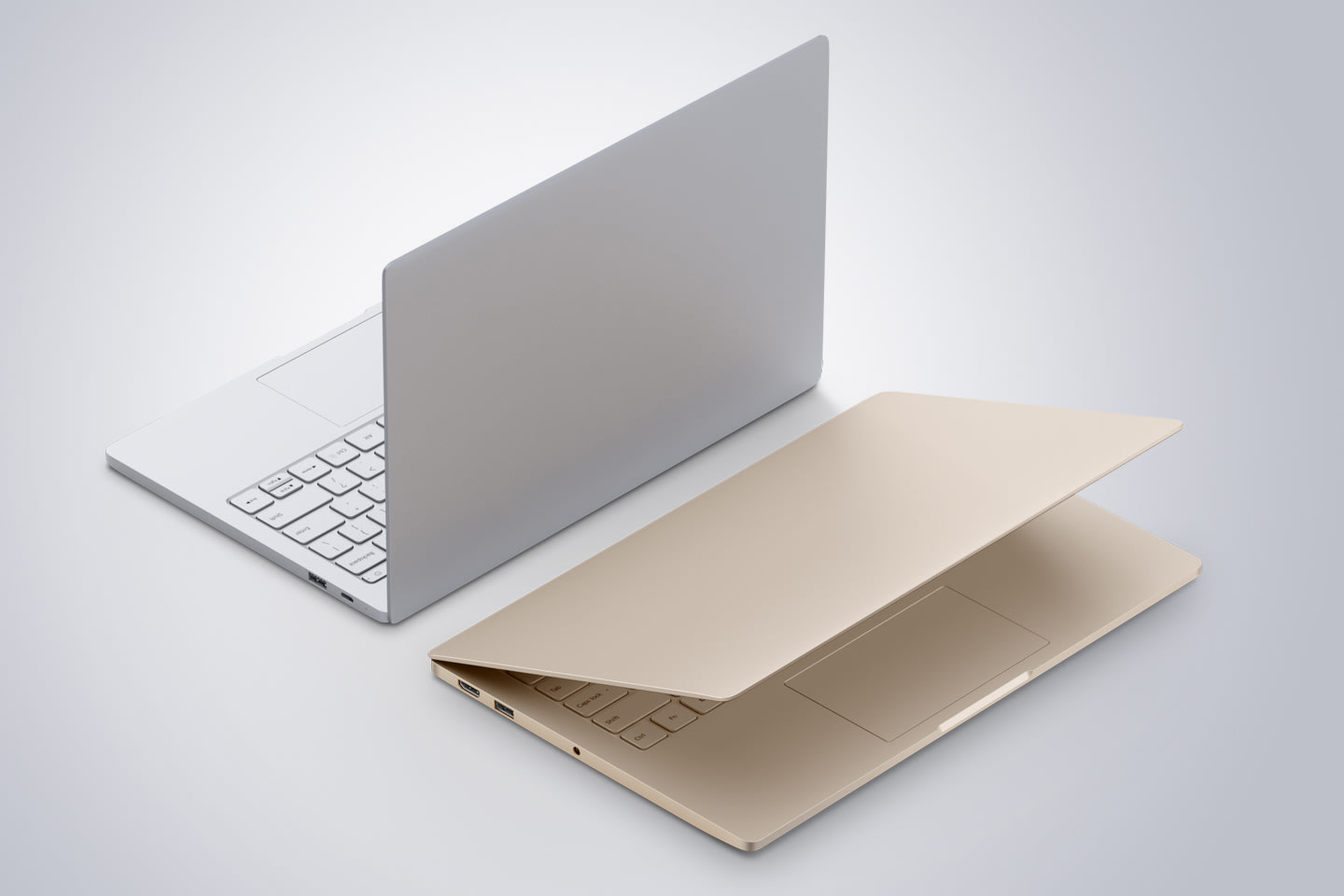 Another feature Xiaomi touting is unlock support via the Mi Band 2, enabled by the laptops Bluetooth v4.1 connectivity.